From March 17 to 21, para athletes gathered at the Coetzenburg Stadium in Stellenbosch for the South Africa Sport Association for People with Disabilities (SASAPD) National Championships sponsored by Toyota South Africa Motors (TSAM). The event features eight Paralympic sporting codes that are in line with the International Paralympic Committee (IPC) regulations.

The performance of athletes at the 2019 Toyota SASAPD National Championships, thus earns international recognitions. It is arguably the most important event for South African athletes with disabilities, as Moekie Grobbelaar, SASAPD president, notes: “It is the last opportunity for these athletes to showcase their athletic ability. 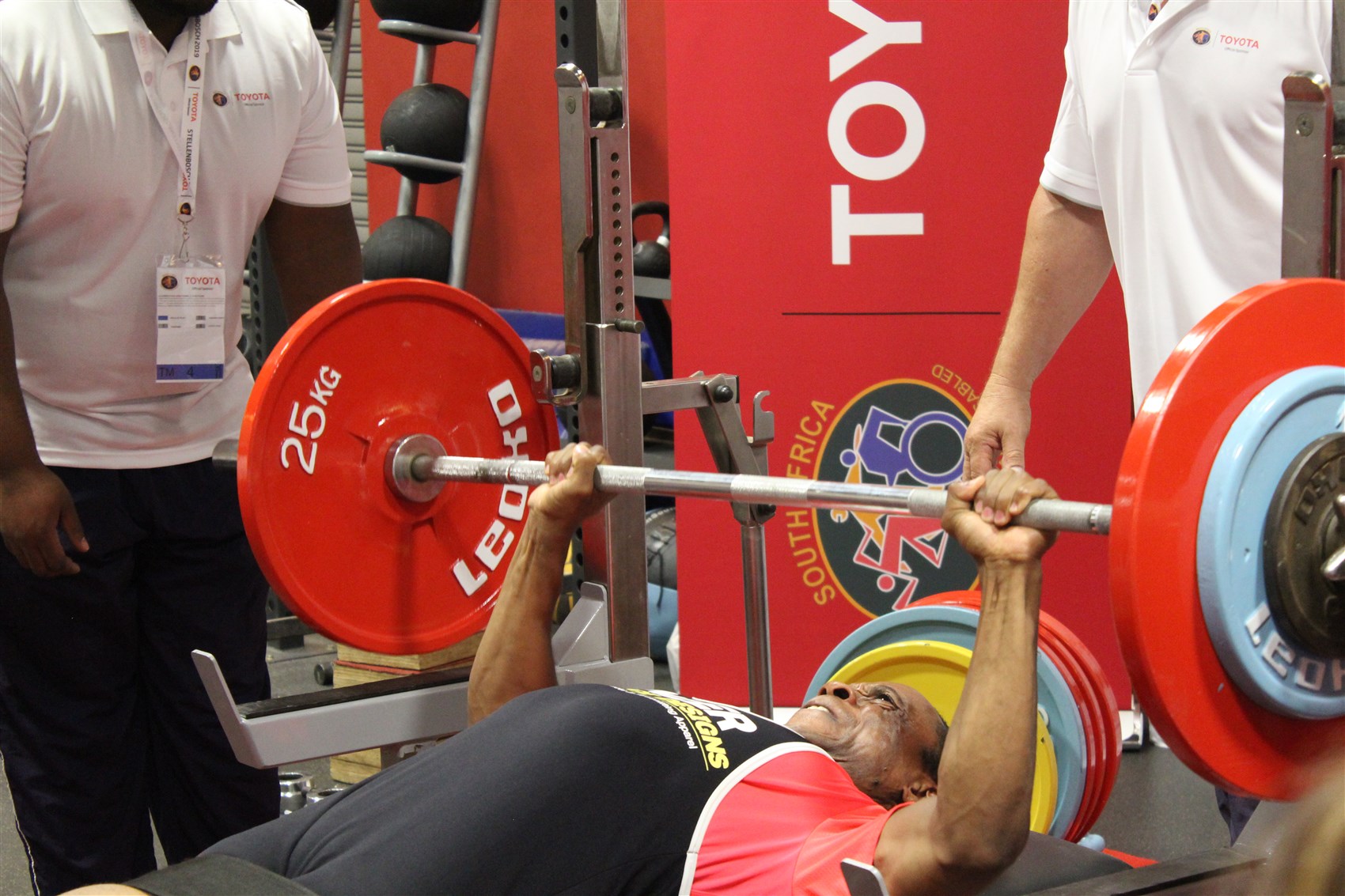 As hosting championships on a national level is an expensive affair, the SASAPD is very grateful for TSAM’s backing at this event. The duo has signed a three-year partnership to help grow para sports in South Africa.

Calvyn Hamman, senior vice-president of sales and marketing at TSAM, notes: “Our involvement with the SASAPD is so much more than just sponsorship of the games for the next three years. It’s about leaving a lasting legacy and assisting to uplift the status of SASAPD. Our main objective is to help level the playing field in athletics and promote SASAPD to the status it deserves.” 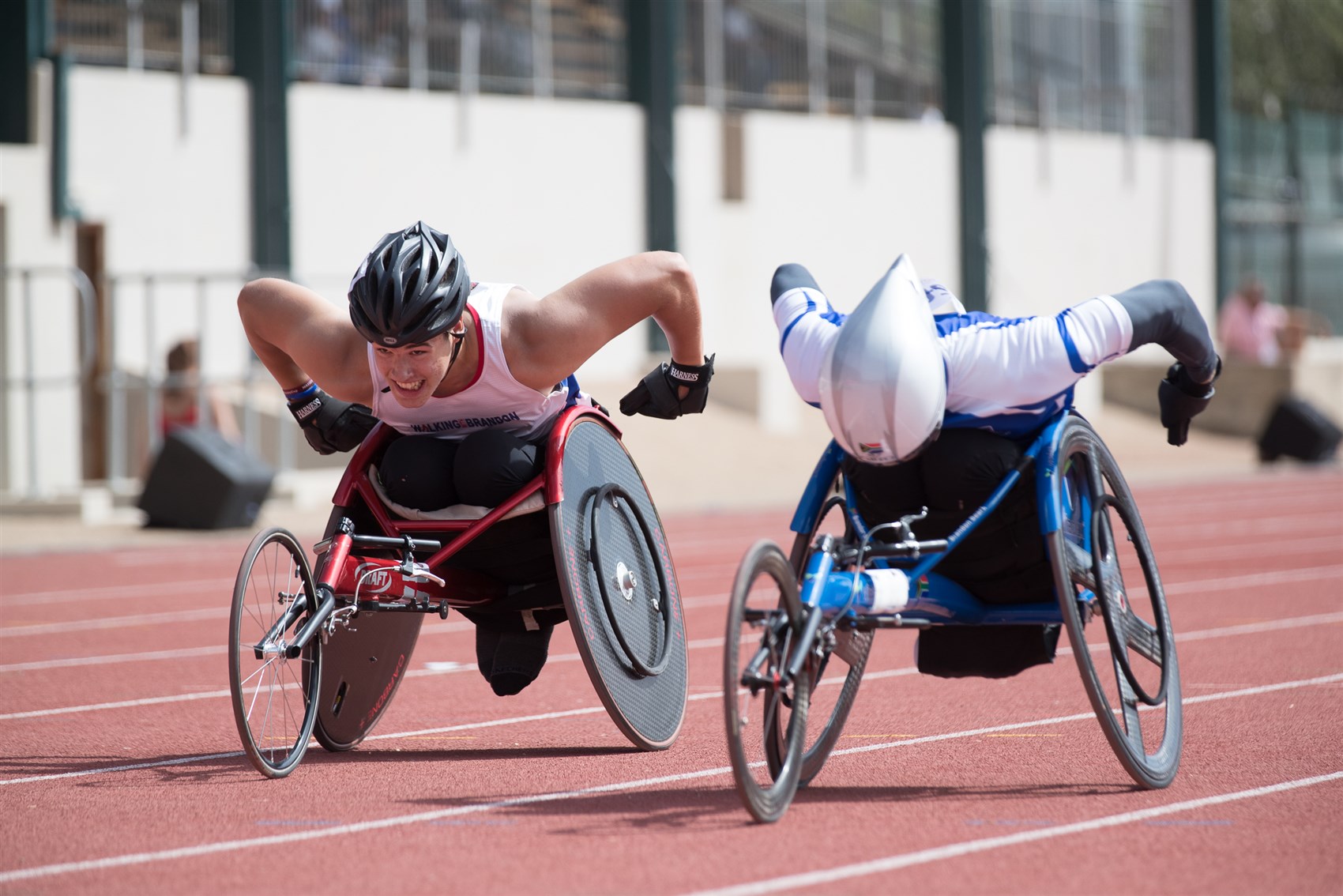 The 2019 event was arguably the best yet, confirms Johan Grobbelaar from the SASAPD. “This year’s event was really incredible,” he says. “All the sporting events were only a few minutes away from each other and located on the same campus, which makes it so much better.”

His sentiments are echoed by Jan Wahl, chairperson of the Free State Sports Association for the Physically Disabled (FSSAPD). “The event was very well organised and offered a great platform for some incredible athletes,” he says. “Stellenbosch is also a very central place to host the event and it was wonderful to have the athletes go see the other sports on offer.”

The participants included up-and-coming athletes as well as well-known Paralympians such as Reinhardt Hamman and Toyota ambassador Ntando Mahlangu. 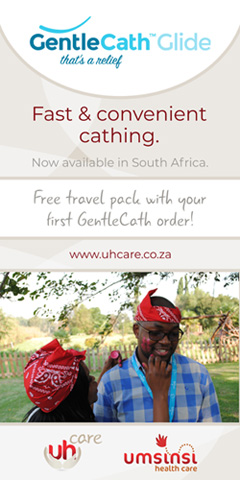