The International Day of Persons with Disabilities was celebrated in Gauteng in December 2015.

It is estimated that there are about one billion people with disabilities worldwide, and they frequently do not enjoy full access to transportation, employment, education, and social and political participation.

On December 3, the Gauteng Disability Civil Society and Government marked the 2015 International Day of Persons with Disabilities by celebrating “the role of people with disabilities in the struggle of liberation and inclusion in the radical transformation, modernisation and reindustrialisation of the Gauteng city region”. 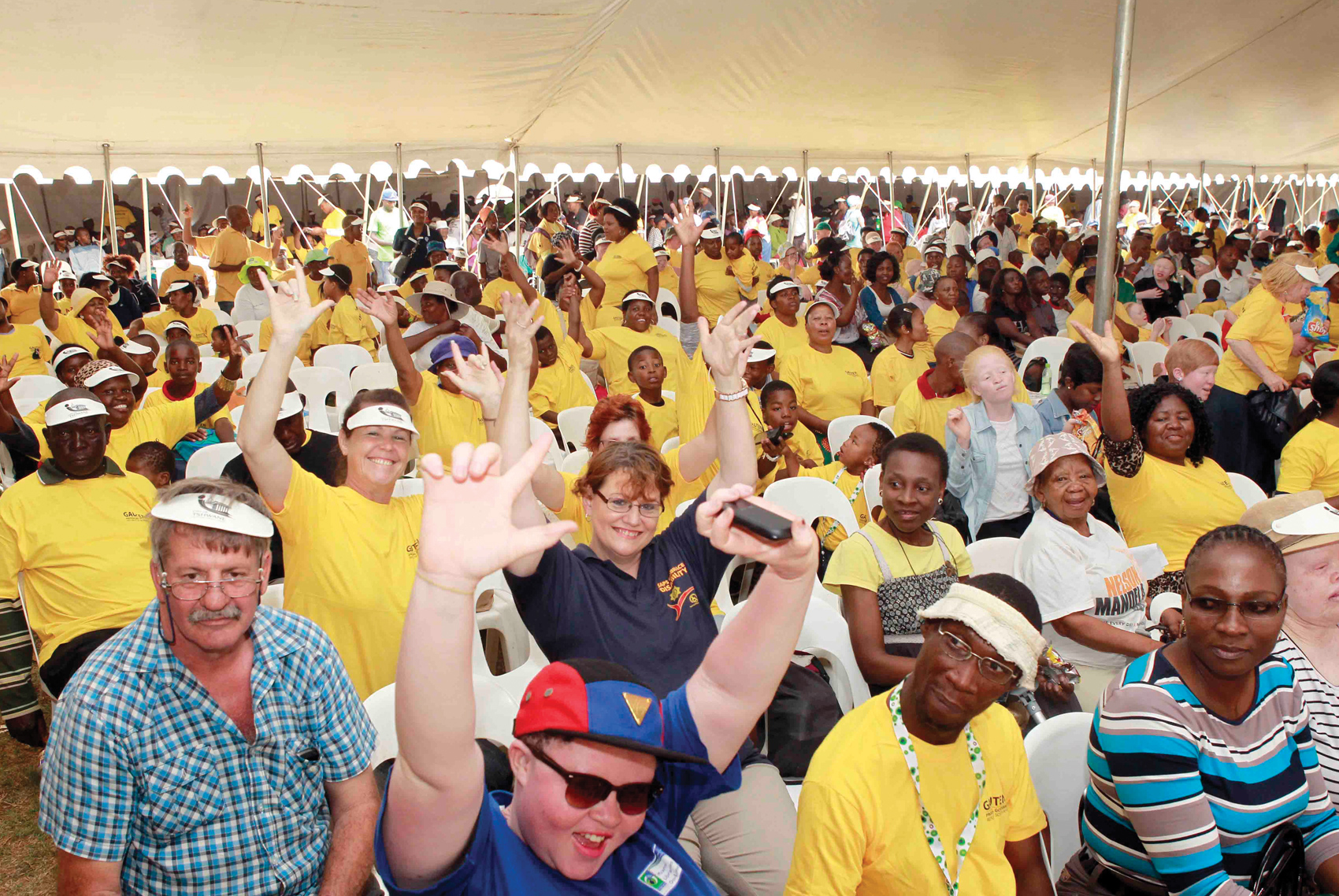 The celebration began with a march to the Union Buildings in Tshwane, with the theme #Disability Rights. Almost 6 000 people and children with disabilities attended, as did the Premier of Gauteng, David Makhura, the Deputy Minister of Social Development, Hendrietta Bogopane-Zulu and members of the mayoral committees.

Premier Makhura addressed the gathering, saying: “On this special day, we acknowledge the important role played by people with disabilities, alongside other compatriots, to enrich our cultural, social, economic and political life. We today celebrate the achievements of people with disabilities in our society and we once more commit to doing everything necessary, working with them, to create the necessary conditions and an enabling environment for them to live fulfilling lives.”

Zain Bulbulia led the South African government delegation team to the United Nations (UN), New York, for the ratification and signing of the UN Convention of the Rights of Persons with Disability. He is currently the acting head for gender, youth and disability in the planning commission of the Premier of Gauteng. email: zain.bulbulia@gauteng.gov.za